5 Types Of Men Likely To Cheat 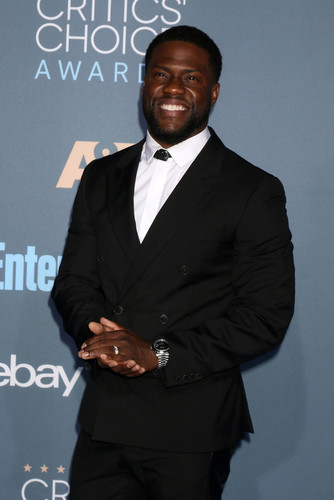 It hurts when the person you love the most cheats on you. Sometimes, you never trusted them to begin with. Sometimes the cheating just knocks you over and takes your breath away because you never suspected and are the last to know. Women cheat as much as men, but men are always blamed for the majority of the cheating. Women have caught up with the cheating game, and I wouldn’t be surprised if they surpass men in this area. Both cheat for different reasons, but women are more likely to first cheat at work. So… what does all of this cheating mean for your relationship? I hope it means nothing, but if you do have this problem, kick that cheating loser to the curb! My biggest piece of relationship advice I could give you would be to learn to identify the types of men likely to cheat before you are too emotionally involved with one of these guys!

As part of my LoveTalk with Susan series, I have talked about the types of men that are likely to cheat. We will also be talking about signs your partner is cheating on you, and how to catch a cheater!! Remember though… it doesn’t take two to make a relationship go down the tubes like they say. It only takes one that wants to leave you for someone else they are cheating on you with! Meanwhile, what can you do to steer clear of a cheater to begin with? Are their signs a man is more likely to cheat? According to a 2010 study, men with a lower IQ are more likely to cheat than an intelligent man. I have seen lots of intelligent men cheat though so read on for the types of men in my book that are likely to cheat.

Don’t forget to tune into our weekly LoveTalk with Susan webinar series on Monday at 8pm. This week we will be talking about signs he is cheating! Also, need a little dating advice, sign up for a session.

There are no upcoming events at this time.